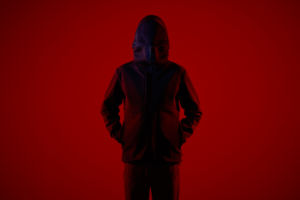 High-end British clothing design firm Vollebak has devised a futuristic hoodie that it says could help astronauts catch some much-needed z’s while drifting through the cosmos inside a cramped spacecraft. It promises to create a “self-contained microhabitat” by cocooning the wearer’s head inside a “space helmet” hood.

Getting sleep is difficult in orbit: astronauts aboard the International Space Station, for instance, experience 16 sunrises every day. Many astronauts have been reported using sleeping aids including medication and eye masks to get some rest.

The Deep Sleep Cocoon is meant to help space travelers cope not only with a lack of sleep but with high-pressure situations as well. Five segments inspired by insect coverings, according to the website, completely enclose the wearer’s head, shutting out light.

“From an engineering perspective it makes the jacket a cross between a woodlouse and a space helmet,” reads a description. 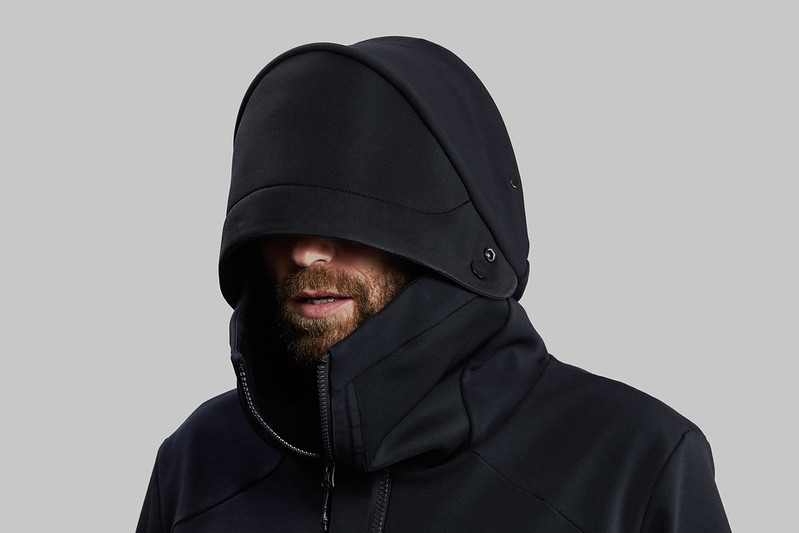 “We wanted zipping the Deep Sleep Cocoon up on a plane flight to be like hanging up a Do Not Disturb sign,” Vollebak co-founder Steve Tidball explained in a statement. “Bright lights disappear. Everything gets quieter. And people leave you alone.” 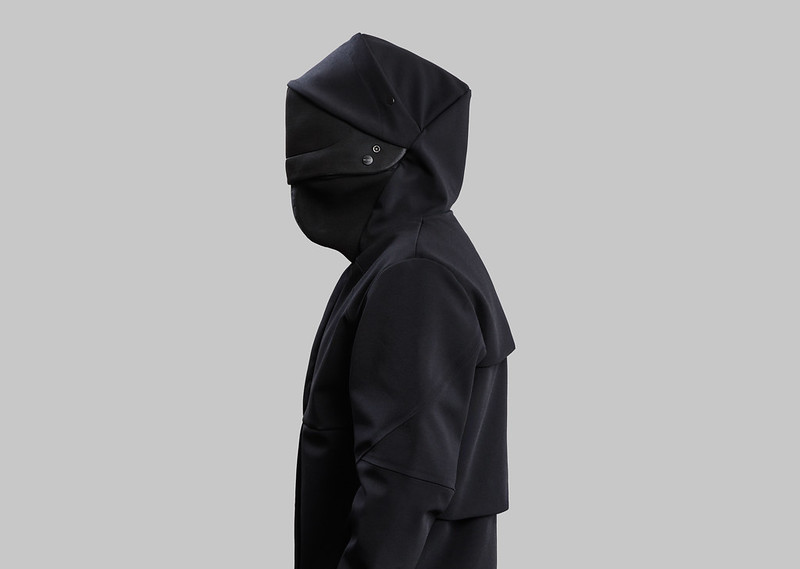 When the wearer needs to be alert, the “space helmet” hoodie can be folded down, turning the jacket into a standard garment you’d find back on Earth.

Last year, the company behind the hoodie released what it claims to be the world’s first graphene jacket, making it extremely flexible and strong. The company also sells a t-shirt made out of sustainably sourced plant algae and a color-shifting jacket inspired by the adaptive camouflage of squids.

Unfortunately, the Deep Sleep Cocoon doesn’t come cheap. The jacket can be yours for a cool $895 at the company’s website starting now.

READ MORE: The Deep Sleep Cocoon. Designed to help you sleep anywhere. And built for the first missions to Mars. [Vollebak]

The post This Futuristic Space Hoodie is a “Self-Contained Microhabitat” appeared first on Futurism.

Read the original:
This Futuristic Space Hoodie is a “Self-Contained Microhabitat”