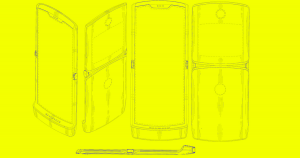 The Verge reports that new images have leaked on Chinese social media of Motorola’s folding phone, the RAZR V4.

We don’t know much about the hotly anticipated device yet. But we do know that the RAZR V4 will likely fold vertically like a traditional flip phone rather than horizontally like Samsung’s delayed Galaxy Fold — a smartphone that uses folding to become even smaller, in other words, rather than a tablet that can fit in your pocket. 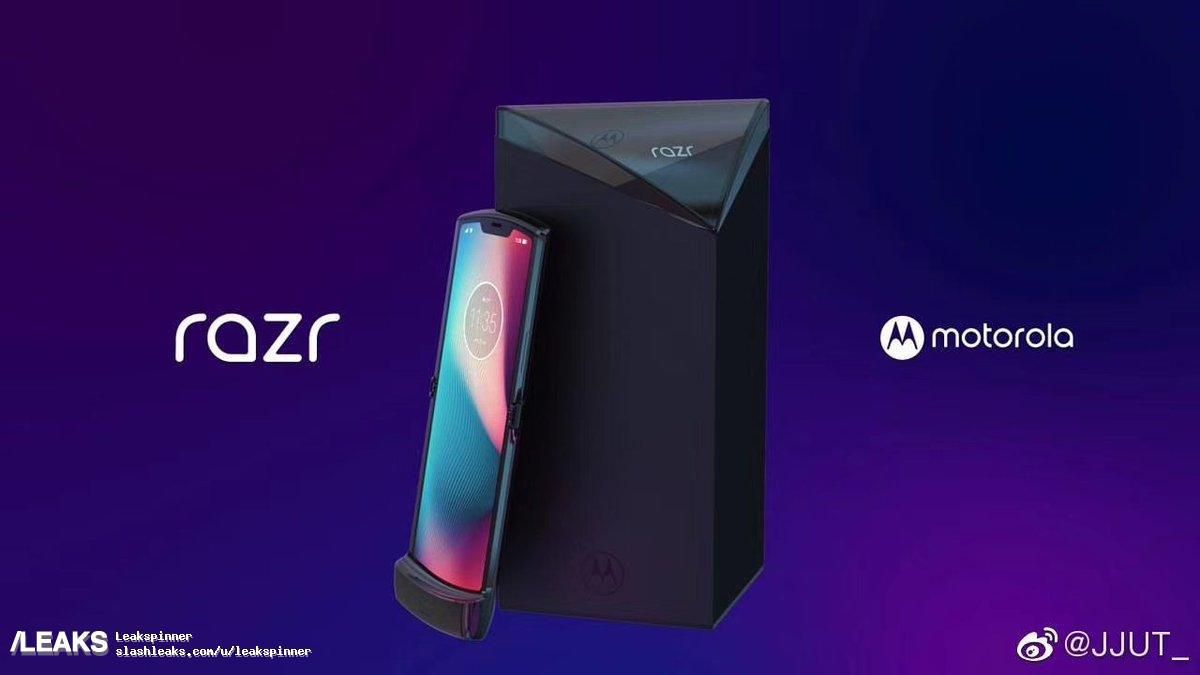 But is this really the revival of the popular RAZR flip phones that were first introduced in 2004? Patents filed back in January seem to support the idea that the leaked images could in fact be Motorola’s upcoming design. The Wall Street Journal previously suggested it will go on sale for $1,500.

It’s arguably not the best time to release a folding device meant for everyday consumers. Review units of Samsung’s folding tablet broke earlier this month after only a single dNotificationsay of testing, thanks to a fragile hinge design and a mysterious protective layer covering the device’s screen. Samsung has since delayed the launch of the device, admitting that it “needs further improvements.”