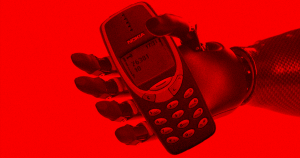 New Law Could End Robocalling Once and For All