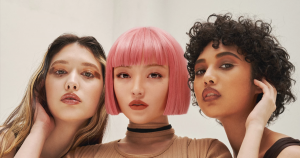 Can You Tell Which of These Models Is CGI?