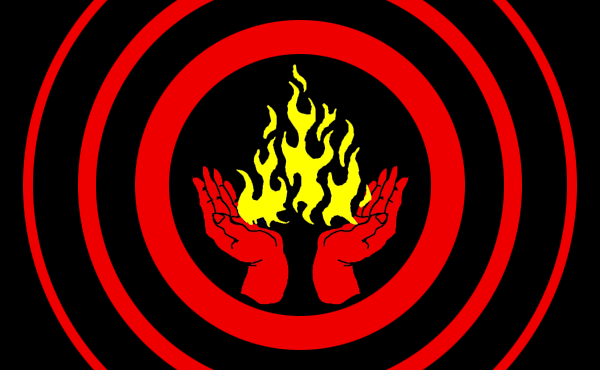 In 2015 our religious cult of Prometheus has crossed the gray threshold into a 21st century Religion of Transhumanism, as was intended from our very beginnings in October 2000. 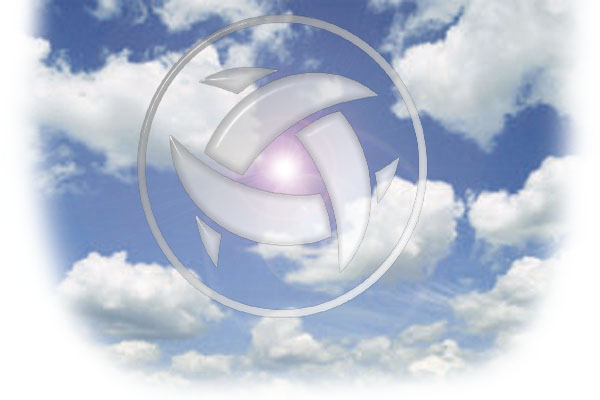 Our three crescent dolphin flag was the first flag of our religion from October 2000 to October 2015, to symbolize the birth of our religion, now that we have continued to evolve upward in our development and outreach, we are upgrading our flag for our renewed efforts forward to spread the religion of transhumanism to all of humanity.

We Welcome the International Community

Prometheism was conceived and founded during the late summer of 2000 when it became clear that the people of the world needed a new religion, one not founded in myth, egalitarianism and superstition, but instead, fact, science, reason, objectivism, spirituality and empiricism

When ten futurists answered the call on the future generations discussion list for the creation of a religion based in conscious evolution, ten individuals from around the world came forward, these ten futurists swore an oath of life long dedication and became the founding fathers of this new religion, the official founding date of Prometheism is October 12th 2000.

This religion is dedicated to Prometheus.

Join us in creating the future of boundless possibilities. 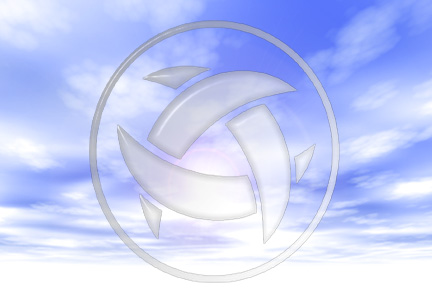 The Flag and Symbol of Prometheism

Join our religion by swearing to this oath.

The Sworn Oath of Prometheism

We Prometheans are voluntarily coming together to purposefully direct the creation of a new post-human species. A species with higher intellect, creativity, consciousness and love of ones people. A communion of Creativity, Futurism and Ambition, for the simple reason that it can be done. This creation is what gives us purpose and meaning. No other justification is required for this program to advance our Promethean species.

Predicting the future is by no means an easy task, it requires considerable erudition, creativity, imagination and knowledge.

Our website provides a vast database of articles and ideas which examine the future of humanity and how science, technology and evolution may shape our common future. 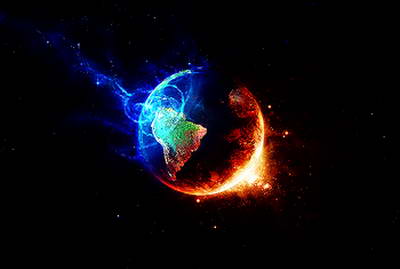 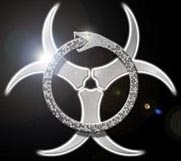 Ex machina libertas -- technology will set you free. transtopia is Transhumanism the way it was meant to be: bold; revolutionary; uncompromisingly dedicated to overcoming the many flaws and limitations of the human condition, including death itself, by rational and scientific means.

Eritis sicut dii -- you shall be as gods. It's time to leave our stifling earthly
cradle and fulfill our evolutionary destiny among the stars...or die trying. There's
nothing to lose except a short, brutish existence, so onwards, past the event horizon and
into the heart of the technological Singularity!

If taking personal empowerment to its logical extreme sounds like your
cup of tea, you have definitely come to the right place. If not,
well, you might want to look around a bit anyway; you're practically
guaranteed to expand your mind in transtopia's vast and complex memespace.